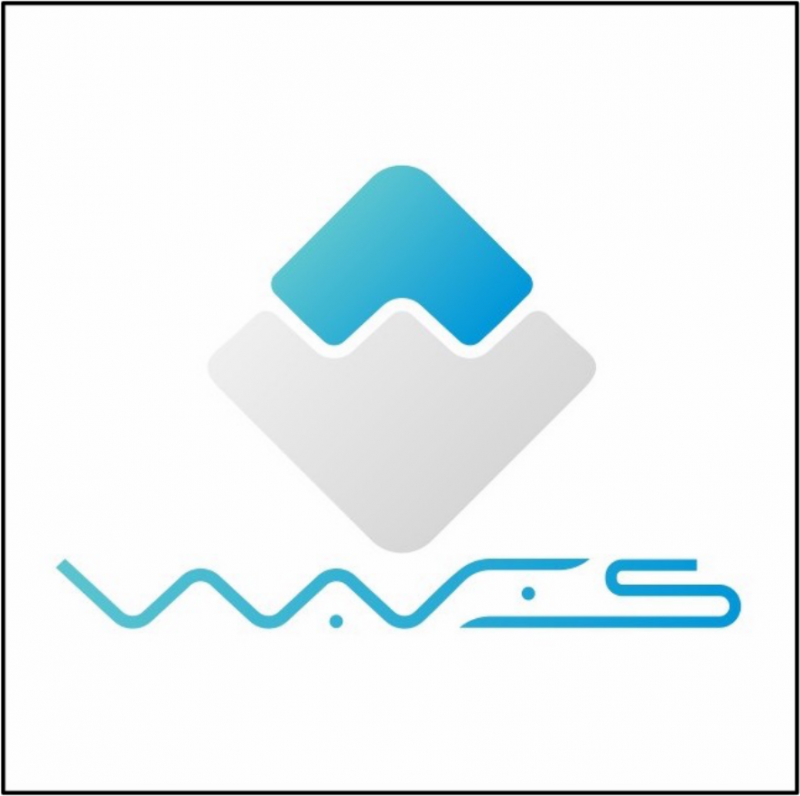 WHAT THEY DO: Essentially, ‘blockchain in a box.’

Waves offers businesses a way to create a blockchain-based system quickly and easily. The vision is to offer organizations and communities a means to configure, setup, and launch a blockchain solution using pre-existing, modular infrastructure.

WHY IT MATTERS: Waves can interface with the traditional financial system through gateways that those companies provide. Financial institutions can use “custom application tokens” (CATs), which anyone can issue, to create fiat-backed currencies. This dramatically lowers the bar on required time, engineering sophistication, and other resources necessary to deploy a blockchain-based infrastructure.

HOW IT IS USED: Crowdfunding and remittances are primary applications. Upcoming features include a decentralized exchange where currencies can be bought and sold.

WHO USES IT: Pick your favorite ICO of the spring and they may very well use the Waves platform. Platform users include EncryptoTel, MobileGo, and ZrCoin.

CURRENCY OF CHOICE: WAVES tokens. Fixed at 100 million tokens; no new tokens will be created.

BACKSTORY: After the emergence of blockchain technology, Sasha launched the first instant cryptocurrency exchange Coinomat in 2013 and CoinoUSD, the first fiat-backed crypto token in 2015. Also, in 2015, he launched Coinoindex.com, the first tradable cryptocurrency index, and the Cryptoasset.fund blockchain-based venture fund, which held USD 200K under management.

THE NUMBERS: Waves’ market cap on 5 June passed USD $500 million and the price of WAVES moved above USD 5. WAVES currently trades at USD 5.45 and has a market value of USD 545 million.

SWOONWORTHY: MobileGo, built on the Waves platform, became the largest ICO to date, raising over USD 50 million. The success of the MobileGo ICO is a major win for Waves not only because of the level of investment attention, but because the majority of that investment came from non-WAVES currency. Instead, Bitcoin and GAME ruled the day, bringing in over 6,000 BTC (north of USD 10 million) and 3.8 million (approximately USD 6 million), respectively. This is “swoonworthy” because it speaks to the success of Waves as a platform rather than just another cryptocurrency among the masses.

QUOTEWORTHY: “We already have money. USD, GBP, EUR – even bitcoin. Unlike other cryptocurrency platforms, we are not looking to recreate or replace money. Rather, we are looking to enable existing forms to work better.” (Forbes, 2017)

BLOCKINTEL’S TAKE: Waves advances the utility of blockchain by reducing the costs and frictions involved with building blockchain-based systems. In addition, they are on track to be early-to-market with a decentralized coin exchange feature that has the potential to improve global exchange for all major coins. This, coupled with their own implementation for voting and governance, provides ample evidence that Sasha and his community will continue to shape the evolution of blockchain systems.

A risk is that they are trying to do too much, and lack focus of effort and resources on specific problems or use cases. However, given the hyper-growth of the global blockchain ecosystem, it is likely that even modest execution of these and other features will position Waves Platform to be a critical and valuable player in the blockchain story.