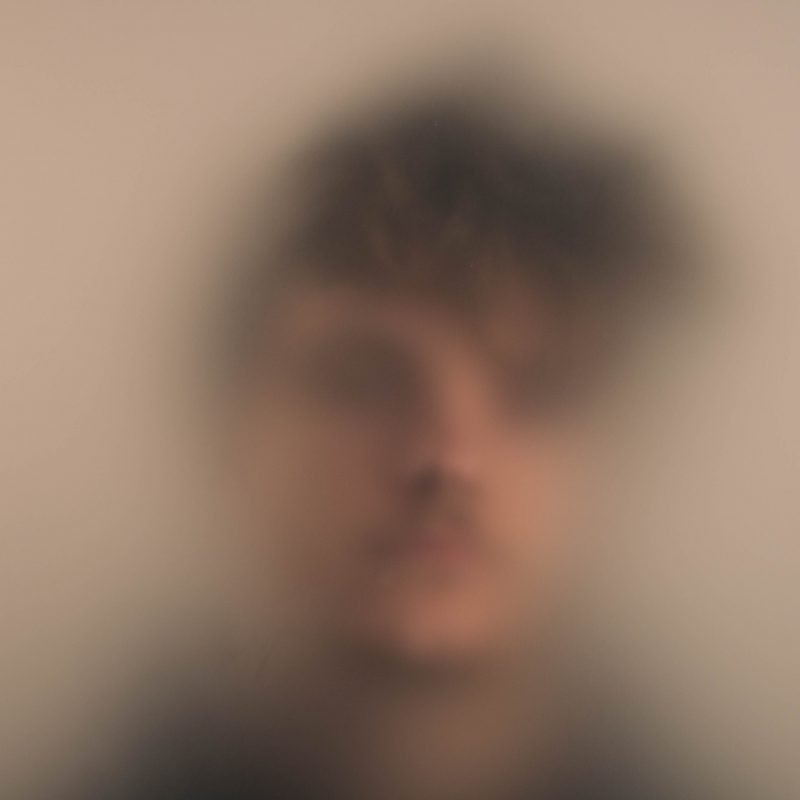 The Decentralized Identity Foundation, with the backing of Microsoft, Accenture, and others, is setting out to place more control in the hands of internet users to allow them to directly manage their online identities and data rather than automatically entrusting it to the likes of Google and Facebook. Blockchain–as an accessible and decentralized ledger–provides a platform by which users can select which of their personal identifiers they wish to share with another person or organization. This provides an alternative to the current system, which does not allow for identity management and instead permits the big guys of the web (again, Google, Facebook, etc.) to profit off of your day-to-day web activities. Users have little recourse to shape their identity or limit the spread of their personal details other than to refrain from fully engaging on the web and withholding information entirely–a difficult task these days. Read More >>

BLOCK INTEL’S TAKE: Microsoft’s involvement and interest from big banks and corporations give the notion of using blockchain to establish a decentralized identity ecosystem traction. There is a fair amount of activity in this realm already, which means others are joining the party (Netki, uPort, Fermat, Civic). Again, this puts a great deal of faith in the public’s willingness to a) take time to understand blockchain and b) opt-in, but it is exactly this idea–the belief that we are losing control over our own data–that may attract people that would not otherwise take the time to learn about blockchain. Add to this other identity issues (e.g. unbanked people, fraud, etc), and blockchain-based identity appears to be an ideal use case.