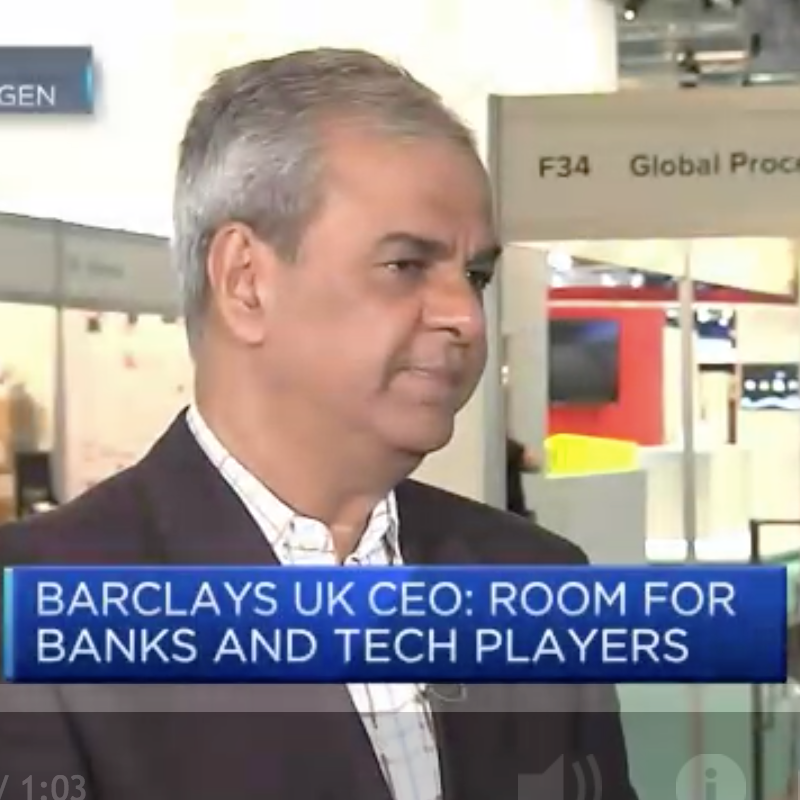 Barclays UK leadership is in talks with regulators about blockchain and cryptocurrencies, but is not yet ready to put them “in play” according to CNBC. Discussions between the bank, fintechs, and the UK’s Financial Conduct Authority (FCA) are an important step in navigating the future of the financial industry and its ability to safely integrate cryptocurrencies into the traditional banking sector.

BLOCKINTEL’S TAKE: The Barclays readout does not offer any specifics as to how and when the bank could join the world of cryptocurrencies, but the fact that the UK CEO is willing to publicly acknowledge their efforts to work with regulators and fintechs on the issue is a sign of something big to come.

Barclays is already a player in the blockchain space and has shown its willingness to test the waters on new technology, including a 2016 derivatives trade on the Corda distributed ledger, the first public trial of Corda. Former Barclays CEO Antony Jenkins in June dubbed this era the “Kodak moment” for banks and financial institutions, referencing Kodak’s failure to embrace the digital revolution. Jenkins is essentially telling the industry to wake up, get on board, and embrace the fintech revolution before they are left in the dust as relics of a past era. Keep watching Ashok Vaswani’s public remarks and for any new press from the FCA watchdog for indications that the banking industry has permission to take the leap.