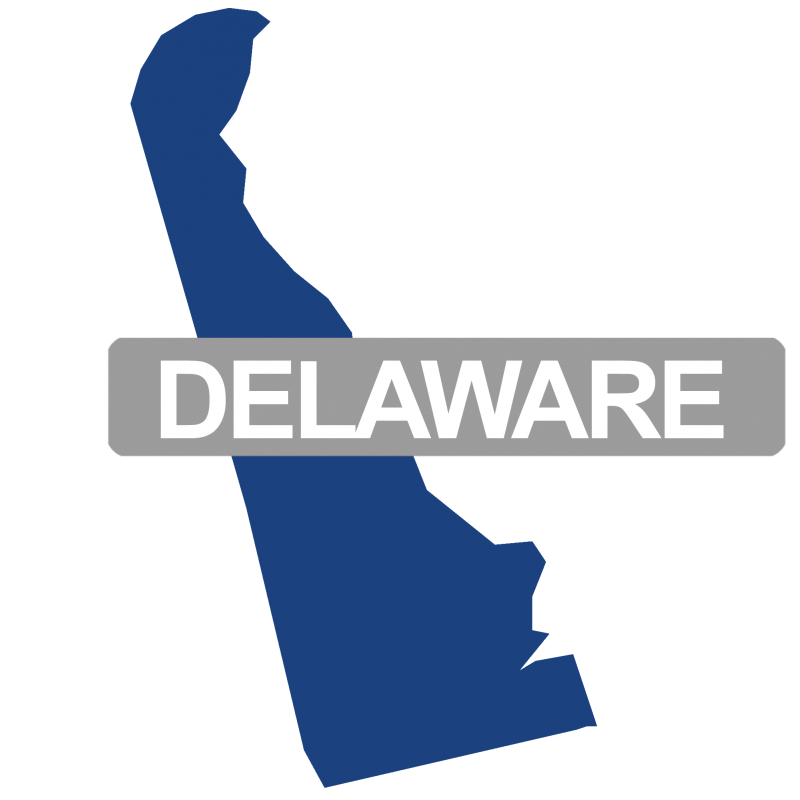 The new Delaware legislation—the first of its kind anywhere—will allow existing corporations to convert their paper-based shares to distributed ledger shares, while new corporations will use electronic records from the outset and never hold paper records. Corporate records will be easy to track and verify, allowing corporations to save significant time and money and to avoid costly litigation. (source)

The effort began in 2015 with guidance from Marco Santori and direct support from then-Delaware Governor Jack Markell. The plan was simple; counteract the efforts in New York that many saw as negative attempts to regulate the industry and further ensure Delaware remains the most hospitable domicile for US corporations. Read More >>

This move to legitimize a specific use case for blockchain technology by a U.S. state government will be viewed by history as a major step towards unleashing blockchain on the mainstream. The fact that it comes as a reaction to another state’s less than savory efforts is an early example of how jurisdictional competition on the global scale of blockchain will allow the technology to evolve and emerge, regardless of the state-driven obstacles placed before it. More events like this are most certainly to come, but we are pleased to see that Delaware is living up to its nickname “The First State.”