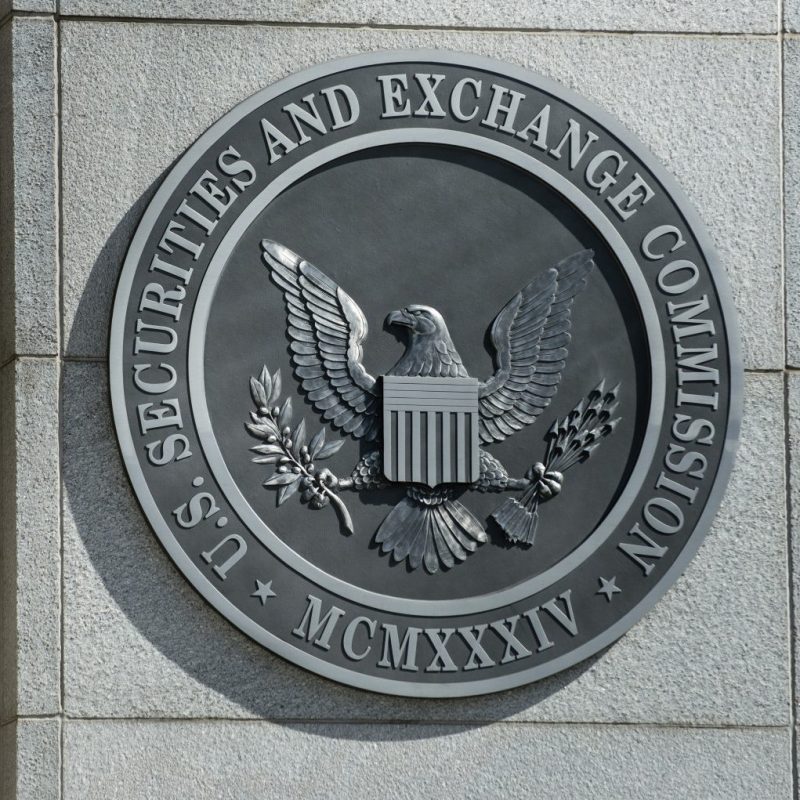 The SEC concluded that last summer’s “DAO” offering on the Ethereum network was, in fact, a securities offering and was thus subject to SEC regulation and compliance requirements. They have decided not the pursue enforcement action at this time. In similar form, the Monetary Authority of Singapore recently made similar overtures determining that cryptocurrencies that function like securities will be regulated as securities.

In addition to holding those offering the securities accountable, the SEC also suggested that those participating in the transaction are also liable, including purchasers of the coin and exchanges that participate in ownership transfer of the coin.

The news was not all dire, as the SEC also suggested that many coins are not considered securities, and that this determination will be made on a case-by-case basis. The SEC reconfirmed the use of the Howey Test to determine whether or not a coin should be considered a security. The lesson? When in doubt, ask.

This was expected and more regulation is definitely to come. The truth is that many cryptocurrencies look, act and smell like real world securities. Regulatory engagement is, thus, inevitable.

We believe regulatory guidelines are valuable, as they reduce ambiguity (or, at least will, eventually). This was the first of many future moves to clear up how initial coin offerings (ICOs) and transactions bump up to existing regulatory and compliance laws within the US.

The two vectors we are tracking most closely are, 1) does the regulatory activity greatly hinder innovation?; and 2) does the regulatory activity recognize the fact that cryptocurrencies are not homogenous?. If / when state institutions overreach on either of these two questions, other jurisdictions around the world will notice and exploit such opportunity by providing more friendly regulatory environments and/or experimenting with new, more amenable frameworks altogether.

In the short term, the emergence of regulatory activity like this is a signal of a maturing ecosystem. Long term, it’s too early to determine anything other than we expect blockchain to change the world in both big and small ways.