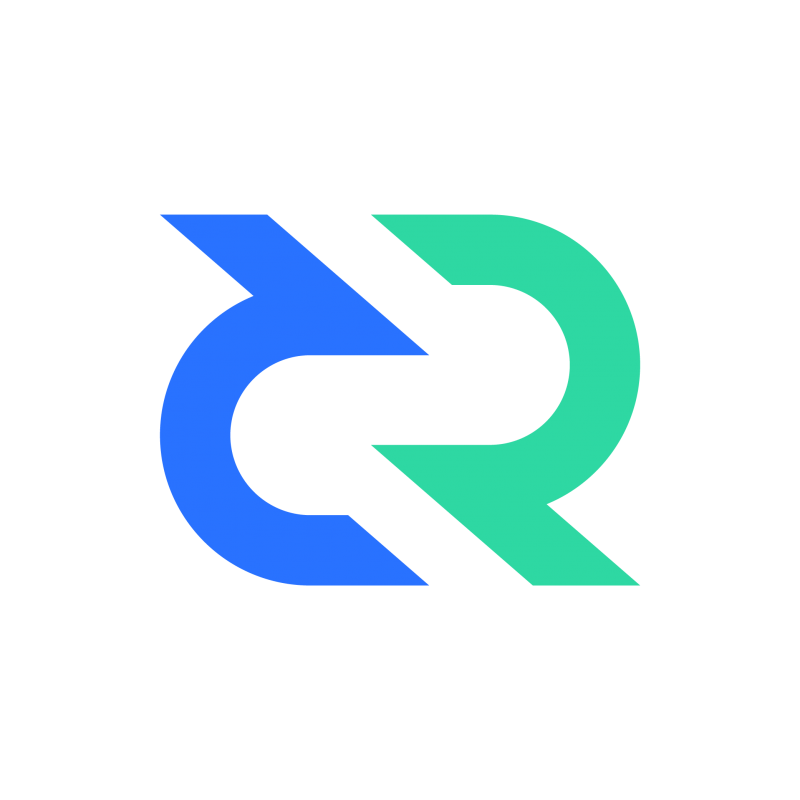 WHAT THEY DO: Decred uses a hybridized consensus system to strike a balance between miners and users to create a more robust currency. In typical Proof of Work (PoW) consensus systems, the miners who validate transactions wield considerable influence while the users have relatively lesser sway. Decred allows users to participate in the project directly without the need for expensive mining hardware.

SIDEBAR: For those new to blockchain, many systems have a mechanism within them to ensure consensus among all the parties involved, both operators of the network and miners charged with validating transactions. These consensus mechanisms allow the system to function without having to trust individual participants, as trust is inherent in the functioning of the system as a whole.
The two prominent consensus mechanisms employed to date are Proof of Work (PoW) and Proof of Stake (PoS). PoW requires miners, machines that attempt to decrypt each block through solving the cryptographic puzzle. The “winning” miner that decrypts the block earns coins in return for their effort and costs. PoS requires users to make available their “stake,” or their holdings of the particular coin. Those with larger holdings are trusted more within the system. Coins are earned via transaction fees instead of given for validation. Therefore, because they are trusted more, those with larger exposed stakes earn more.
WHY IT MATTERS: Decred has a unique decision-making process. Decisions are made by both insiders and outsiders and the community includes bottom-up decision-making. Even community members who make non-financial decisions have a voice.

HOW IT IS USED: Although many cryptocurrencies use either solely PoW or Proof of Stake (PoS) (see sidebar), Decred uses a combination of the two. The challenge with using pure PoW are that, over time, miners have an outsized influence over the blocks that get mined, which can be used to gain consensus and to censor transactions. The main challenge with pure PoS is that early holders of the currency end up owning everything by merit of passive income on their coins. Decred is building a hybrid of the two systems. This way, a balance between miners and currency holders (voters) can be achieved, which will further support a system of community-based governance.

WHO USES IT: Anyone can use Decred since it is a unit of cryptocurrency not dissimilar to Bitcoin. The difference is that Decred has a strong focus on community input, open governance and sustainable funding and development. To ensure the currency’s integrity and to prevent against fraudulent transactions, Decred records all transactions on a public blockchain.

CURRENCY OF CHOICE: A unit of currency is called a ‘decred’ (DCR).

BACKSTORY: The project mission is to develop technology for the public benefit, with a primary focus on cryptocurrency technology. Development is funded through a 10% subsidy on transaction fees. Decred, as a currency and as a project, is bound by a set of rules which include guiding principles, a system of governance, and a self-funding mechanism.

THE NUMBERS: As of February 2017, there have been more than 75 contributors across all software repositories.

SWOONWORTHY: Decred is built in Go, a future-oriented programming language developed by Google. Decred welcomes and empowers participants who want to build new and improve on existing features. Development is open and self-funded to ensure long-term sustainability.

QUOTEWORTHY: “Decred has come a long way since its release a year ago; however it has only been around a month since we have really started to promote it. As such, its general use is currently limited, but we expect this to change later this year as lightning network support (fast, off-chain transactions) and payment integration support for business are added. We expect that using Decred will one day be as simple and ubiquitous as a credit card with the advantages of it being accessible, cheap and usable worldwide.”
– Dave Collins, co-founder in “Invest It In”, February 24, 2017

SIDEBAR: Lightning Network is a project focused on delivering smaller, high-volume, and fast transactions using blockchain infrastructure. Blockchains are inherently slow–orders of magnitude slower than the current credit card system. If blockchain-based infrastructure is ever to compete or supplant our most used system for transactions, it must get closer to its speed and capacity.

Lightning Network works by connecting a sender and receiver off-chain, separate from the core blockchain being used for the transaction. Once connected, sender and receiver are able to transact at will (to or from). Either participant can call for formal settlement of the account on the underlying blockchain at anytime, or the relationship can be settled at a set dollar value or set point in time (it functions not unlike a bar tab). Many view this technology as the panacea to delivering “credit card” volumes and speed using blockchain infrastructure. The core technology is so far agnostic to the underlying blockchain protocol, whether it be Bitcoin, Decred, or something else.

BLOCKINTEL’S TAKE: We at BlockIntel have a fundamental belief that, within the blockchain space, everything is additive at this point. There are too many new variables being introduced by these technologies and within the systems they are incubating to render finite judgement. Everyone will be right and everyone will be wrong in some form. No one person, organization or protocol has all the answers.

Decred brings to bare two interesting variances from Bitcoin and most other protocols under development to date: 1) the hybrid PoS / PoW consensus mechanism and 2) a unique governance system. Either or both of these variances may lead to a more adaptive network, better execution, and overall better adoption. Or, they may provide evidence for other communities to move faster and adopt some of their experiments, making them stronger in the long run. Or they may both fail.

Regardless of the outcome, Decred is not a “me too” protocol; the team and community that supports it are actively researching new, alternative characteristics that will undoubtedly help make blockchain-based infrastructure stronger, more secure, and more efficient in the long run.