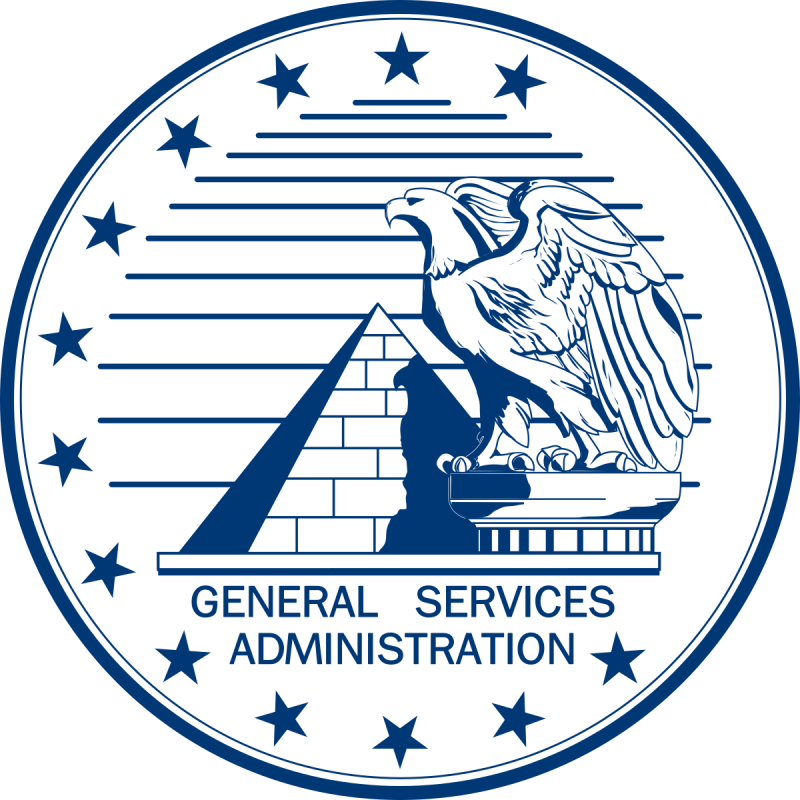 Two seemingly minor yet interesting moves have also been made in recent weeks in the government sector:  First, the General Services Administration (GSA) in the US has begun organizing blockchain-based research and development across the US government.

Separately, on the other side of the planet, two Australian senators from opposite sides of the political isle are pushing to have the Reserve Bank of Australia officially back Bitcoin as a nationally recognized currency. This bipartisan move seeks to ensure Australia remains competitive globally as cryptocurrencies emerge.

Government interaction with cryptocurrencies continues to be a critical area of our focus and engagement since this interaction will directly affect how cryptocurrencies develop within the broader blockchain ecosystem. Both of these moves offer evidence that some within the government sectors around the world are not afraid of the disruption that is surely coming. Rather, they are actively seeking to understand and prepare for the continued emergence of cryptocurrency-based infrastructure. (Who knows? Maybe they’ve they’ve hired BlockIntel to guide them!)

Our take is that these government actions signal significant progress in the blockchain space overall. Noises among government bodies – at the federal, state and local levels in the US in addition to governments around the world – relating to the importance of exploring and understanding cryptocurrencies should go a long way in educating policy-makers on the pros (and cons) of such infrastructure. However there are many mountains yet to climb before significant risk of government intervention subsides. Currently, the most pressing line of risk is how cryptocurrencies interact with existing regulatory policies and jurisdictions.