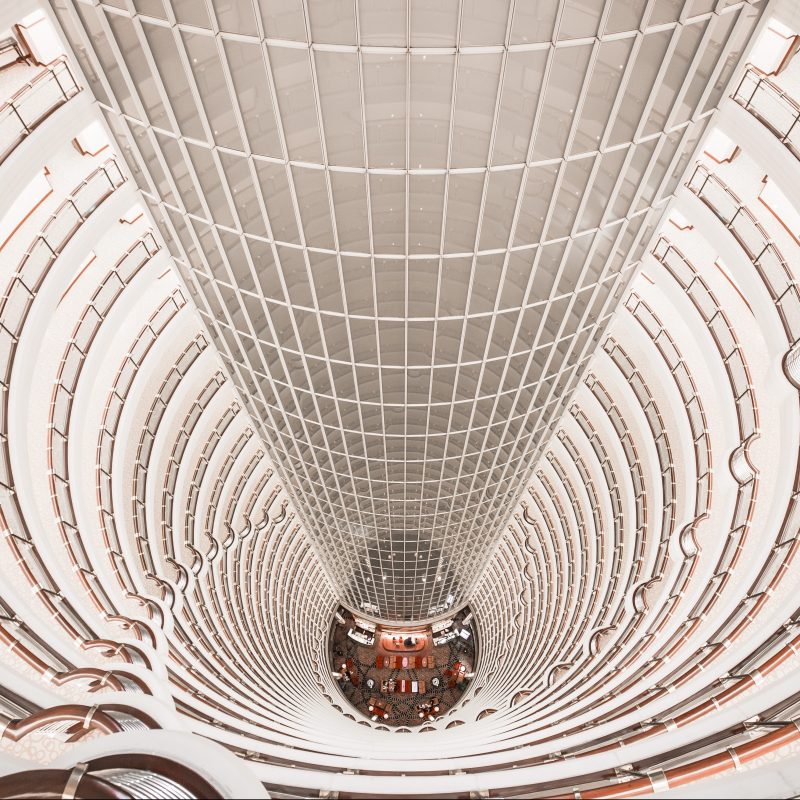 Former General Counsel of the Bitcoin Foundation and Harvard University Fellow Patrick Murck argues that computer code cannot supplant legal code. Smart contract applications fall prey to human error and exploitation and are not, in fact, always legally enforceable. The blockchain network’s design as a decentralized infrastructure asks users to put their trust in a process regulated by code, not the whimsy of humans, but, as Murck outlines, “we must resist the temptation to anthropomorphize code and misapply machine governance to social systems.” Read More >>

BLOCKINTEL’S TAKE: Many projects in market (and probably many more upcoming) err in governance design at the protocol level, dimming their broader prospects. Heed the advice of legal counsel. Blockchains earn the trust of users through their algorithms, not their leadership.